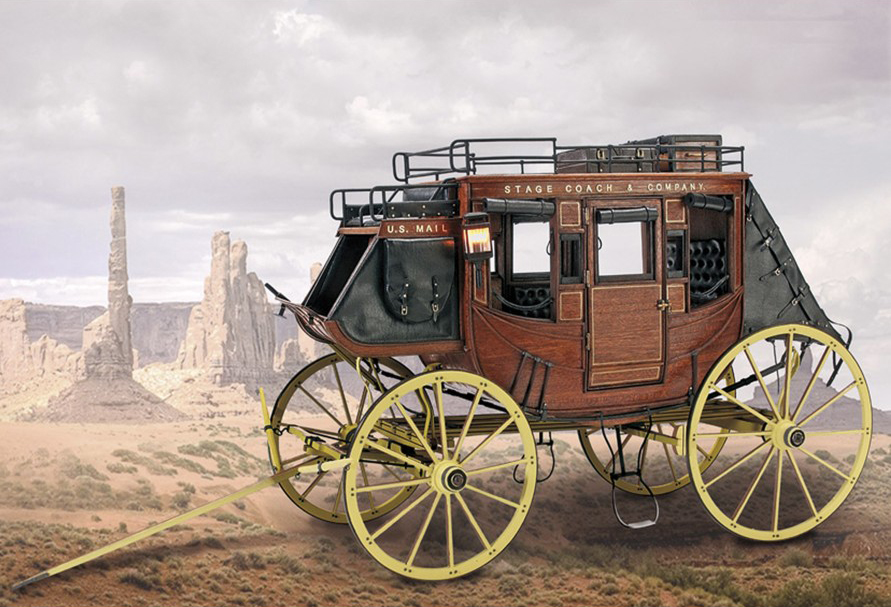 Discover one of Artesania Latina‘s most acclaimed scale models. The 1/10 scale StageCoach 1848 model. You will be passionate about your construction process. But first, know that our ‘top’ products are the miniature replicas present in the Heritage Collection.

They are luxury wood and metal models, like the American Far West vehicle discussed. They are designed for the most demanding advanced and expert modelers, but also for beginners who want large-scale projects. Why? Because they are made with a very high level of detail, using parts of the highest quality on the market, such as the model of the StageCoach 1848. 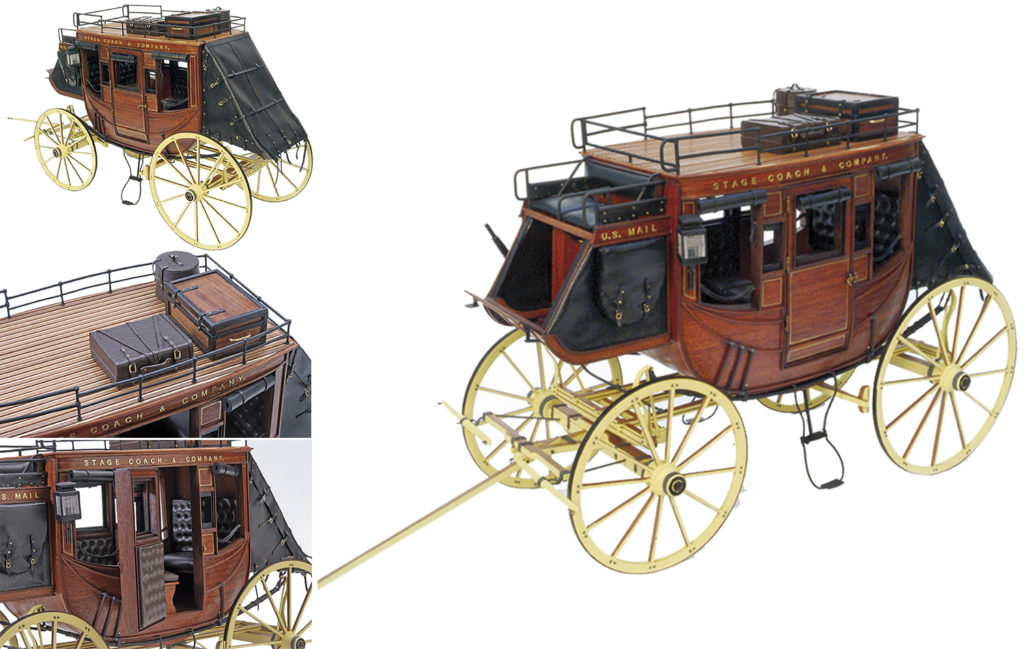 Heritage Collection models are not just models, they are museum pieces or modeling jewels that, once built, radiate history, beauty and majesty. They are the legacy that the modeler has taken as his own to enjoy at home through their assembly and subsequent exhibition. These scale models are conformed as the patrimony of the model maker himself after the effort made, a possession that wishes to be exhibited to the astonishment of anyone who sees it. 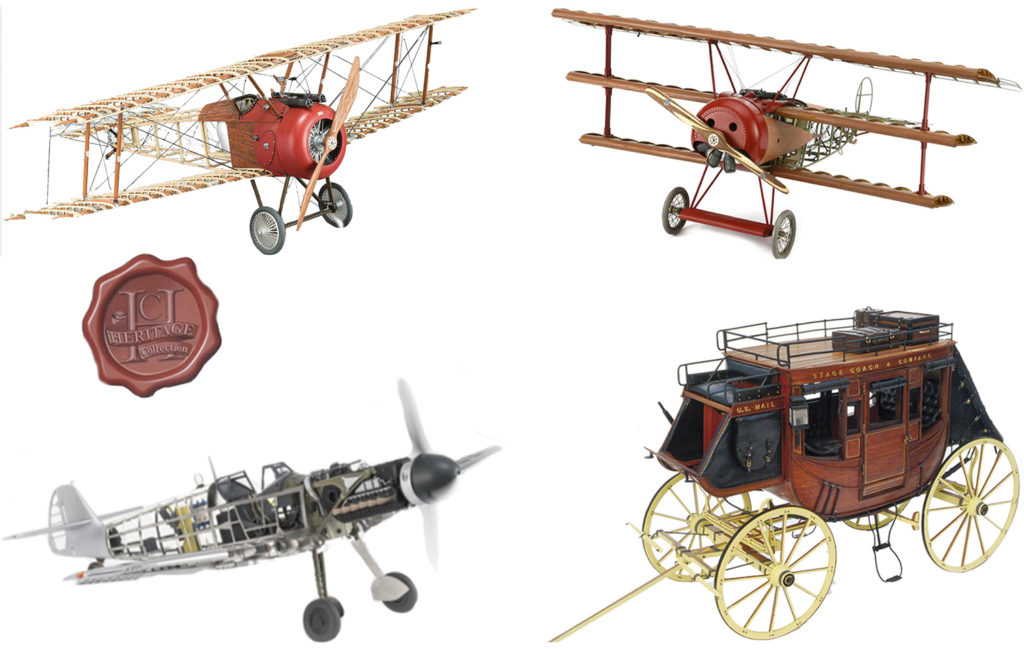 The 1/10 scale StageCoach 1848 modeling kit contains the highest quality parts of wood, brass, cast iron, leather for the seats and photo-etched. In addition, it brings a set with everything you need to provide real lighting to the Far West model.

For its construction, you have our detailed step-by-step instructions in DVD format. You can also use the parts list to check that they are all available. Not forgetting the necessary High Tech Cut sheet, with the enumeration of the parts totally cut with laser precision.

The scale model has moving parts, which add more realism to this faithful miniature replica made of wood and metal. Wheels and doors move, open and close.

To extract the parts made of wood that come in sheets, cut the small nerves that join both with a utility knife. Once removed, sand them down before mounting them on the model under construction.

Advanced and expert modelers of a certain age watched American Wild West movies when they were young or old. That is why they were already crazy about this marvel that is the wooden and metal model of the StageCoach 1848 model at 1/10 scale. 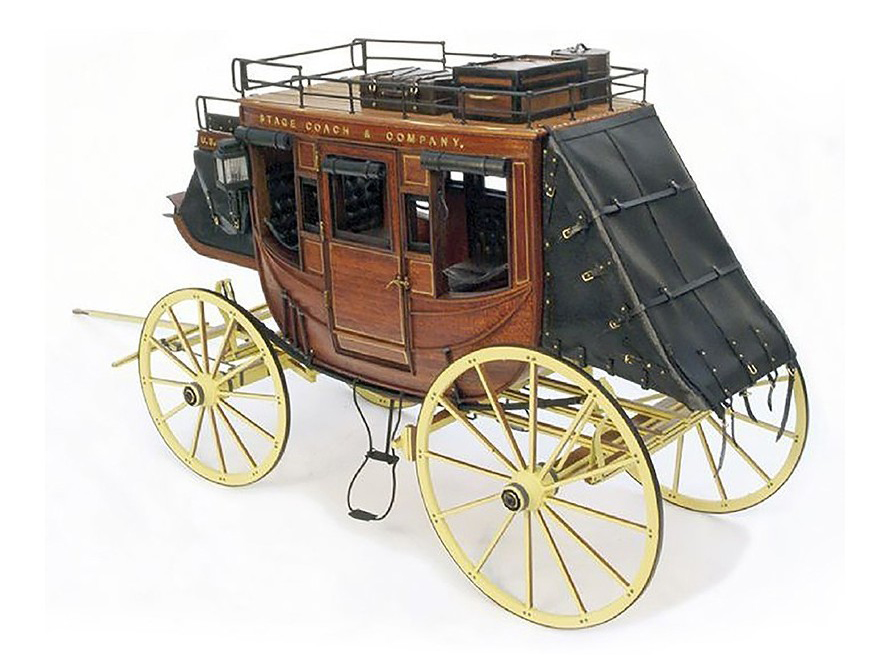 These vehicles had circulated from 1716 from Boston to Rhode Island, although the design for which our scale model was taken began in 1820 with the addition of an oval box, two doors, an outer driver’s seat and reinforced triple leaf springs. 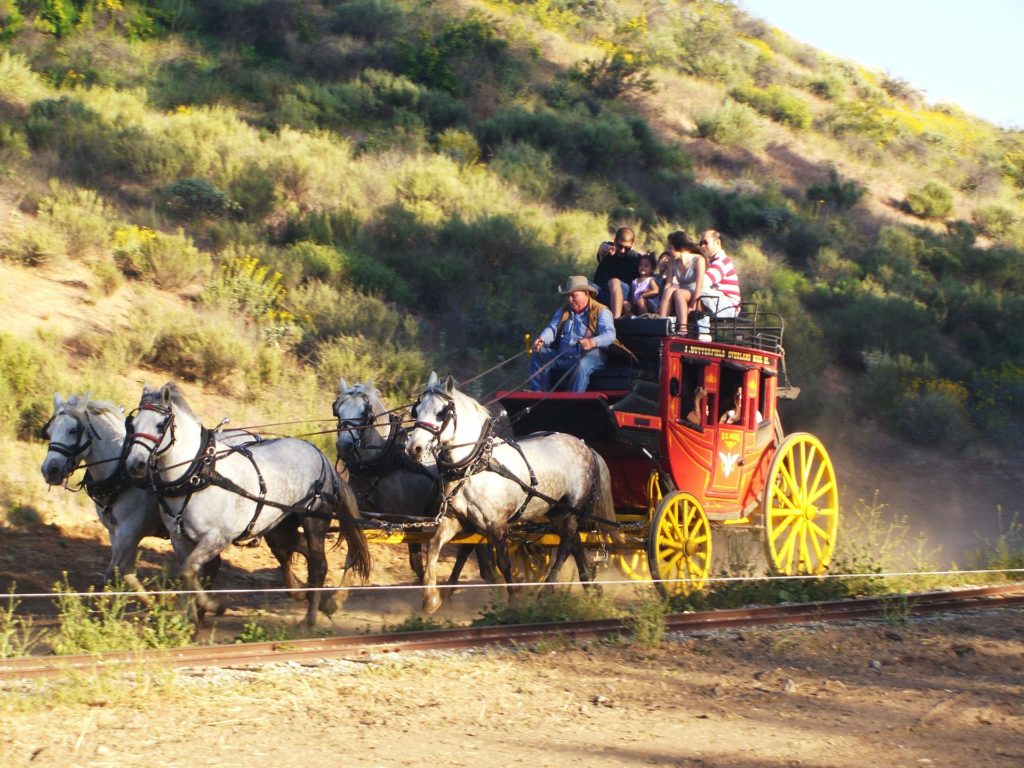 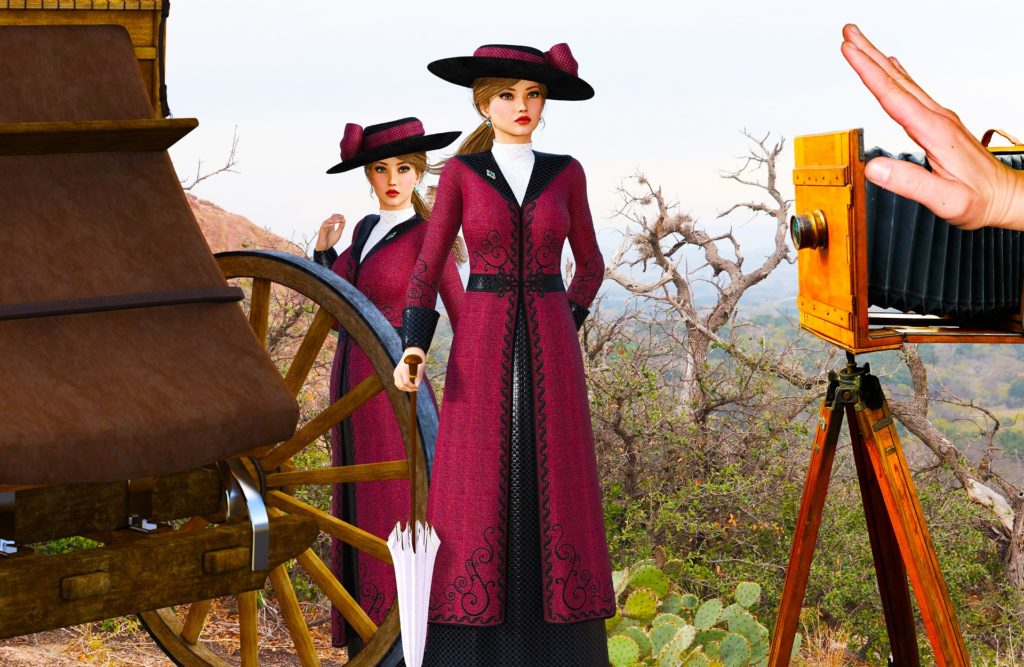 Stagecoaches were about the only way to travel across the United States from the east coast to the west. They were the predecessors of the railroad. They transported both people and mail and the notification of new laws. Specifically, those belonging to the Wells Fargo company also carried money, gold and silver. Since the beginning of the 20th century, exactly since 1910, they are unfortunately no longer manufactured. 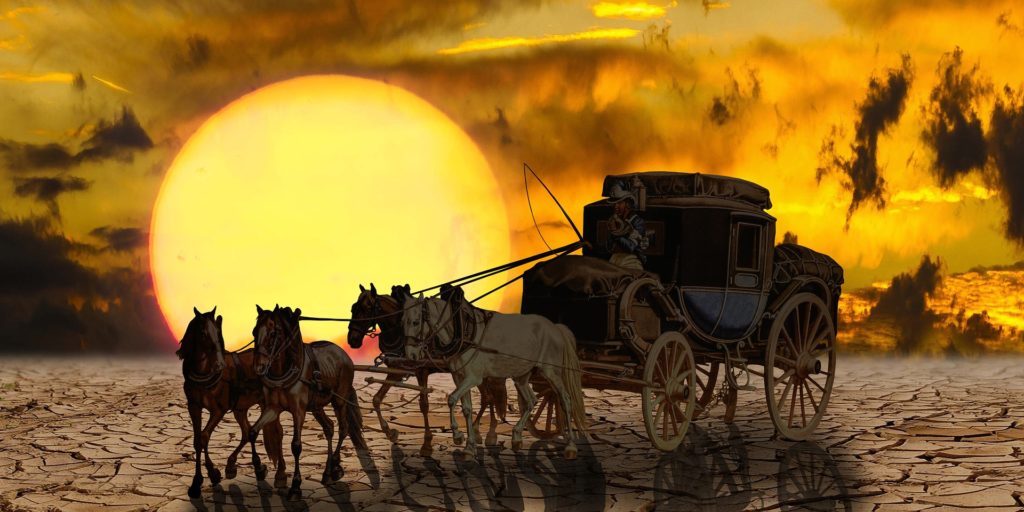 Once its history is known, it is the best time to build the 1/10 scale model of the StageCoach 1848 made by Artesania Latina. It is a scale model that will excite any modeler who wants more difficult challenges. 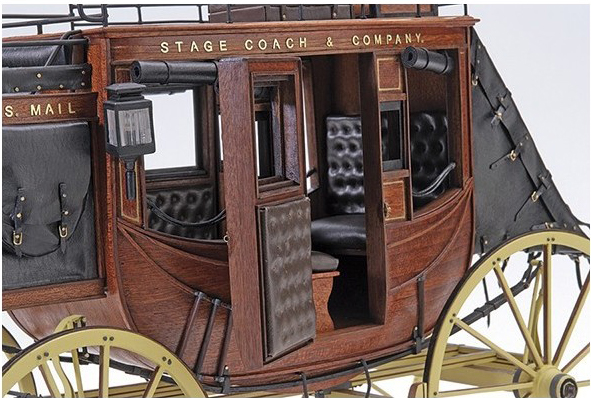